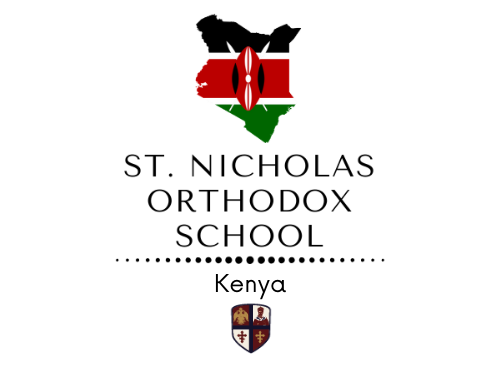 Giving Hope and Education to the Next Generation of Orthodox Christians

His Eminence Archbishop Makarios Tillyrides, Metropolitan of Nairobi and Exarch of All Kenya, has taken an interest in St. Nicholas Orthodox School in Kamarich Village, Nandi Province.  He has visited twice in recent months, to service Divine Liturgy in St. Nicodemos Orthodox Church, and to see the current school and proposed new building site. His Eminence has given his blessing to move forward with constructing a new school building.  He plans to return to Kamarich Village shortly, to ceremoniously lay the first stone when construction of the permanent, 8-classroom building begins.

We are very grateful to His Eminence Archbishop Makarios for his prayers and support for St. Nicholas Orthodox School.

Below is the education we currently offer our Kenyan students!